Home » Uncategorized » Covering Politics For Profit Has Warped Our Democracy

Covering Politics For Profit Has Warped Our Democracy

The corporate mainstream media loves those pithy and outlandish sound bites from politicians. They like candidates’ comments that slime other candidates running for office. They like covering candidates that say crazy things or react dramatically. And they especially like to cover politics from an insider perspective, reporting mostly on campaign strategies, internal intrigues and the scramble for resources. In short, they approach political coverage as if it were a spectator sport. 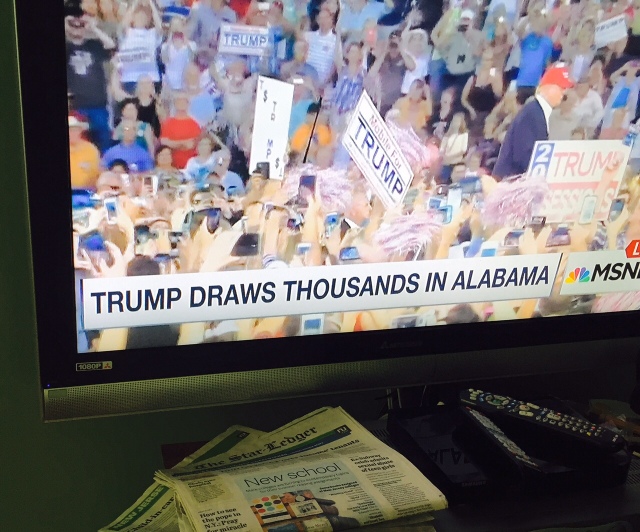 In truth, the more an electoral contest can be framed as a battle between rival personalities, the better it is for the corporate bottom line. It is also true that most TV viewers would rather be entertained than enlightened, and people who still buy newspapers often skip to the sports or lifestyle page if there is no hook in the headlines to catch their attention. Media companies blame the public for not caring about substance in political debate.

When pressed, media owners will admit their company is, after all, an advertizing business. The greater their viewership or readership, the more they can charge their business clients for advertizing. The business model is simple. Give the masses more of what they like to read or watch and you get a bigger audience for your business clients who will pay more to advertize on your network or in your publication.

Despite what they say to defend the integrity of their news organizations, corporate owned news outlets are deeply impacted by the drive to be more profitable. So they report more of what sells and less of what matters (not to mention what they might conceal on behalf of their sponsors). 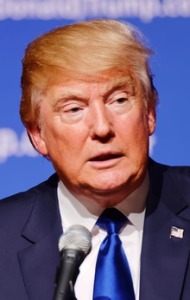 There are reasons why Donald Trump’s entertaining campaign seems be working. Politics has become a gladiatorial blood sport. An election is just another cultural event where entertainers like Trump can appear as a serious contender for President. Mass media’s profit motive has turned elections into sophomoric popularity contests while our civic consciousness is systematically anesthetized by the shock and awe by which sports and culture are marketed to us every day. The corporate media both satisfies our need to be entertained while stoking our need to be entertained at the same time. It’s almost an addiction. Meanwhile trivialities have replaced real journalism in the name of profit. 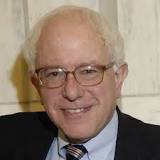 In contrast, so far at least, the Bernie Sanders campaign seems to be different. He refuses to comment on Hillary’s hair style or entertain any questions that aren’t about issues of consequence to voters. He has been cast as a radical, cantankerous old socialist with far left ideas.

Despite the absence of mainstream media attention and its efforts to marginalize him, Senator Sanders managed to attracted a lot of attention from the voting public thorough the power of his ideas. It turns out that the core issues he focuses on are far more mainstream than the corporate media presence.

Many of the issues Sanders holds, such as the need to break up big banks and tax billionaires to pay for free college tuition, hurt the financial interests of the mainstream medias’ biggest corporate clients. This creates a conflict of interest for the corporate owned media. Covering the Sanders campaign on his terms forces them to report on issues that don’t serve the financial interests of their advertisers.

The Sanders campaign also poses another challenge to the corporate medias’ business model. Much of the organizational work by his campaign is organized from the bottom up. It makes extensive and creative use of free or low cost social media platforms. This means the Sanders campaign is spending less money on media buys than any other candidate except for Donald Trump, who is getting his media attention for free.

The Donald’s antics make for good television and generates revenue for the media. It would cost a fortune for the other Republican candidates to get as much the media attention as Trump gets for nothing. That’s why they are flailing about with outrageous stunts and crazy sound bites. It’s as if the corporate media is shaking them down for money and making them dance for their supper.

Senator Sanders, on the other hand, attracts even more actual voter attention than Trump without the help of the mainstream media. Major news outlets are just starting to cover the Sanders campaign as news events in order to preserve their legitimacy as news organizations.

Aside from Hillary Clinton’s negative attention for her email investigations, Sanders has become the only other candidate cutting into Donald Trump’s beneficial free advertizing. Trump is a gladiator created and sponsored by the corporate media. Sanders is a clear and powerful voice crying from the wilderness where real people live their lives with little attention paid to the daily challenges they face.

By Brian in Uncategorized on August 22, 2015.
← AMERICAN ELECTIONS – Democracy At Risk America Workers Needs a Raise! →